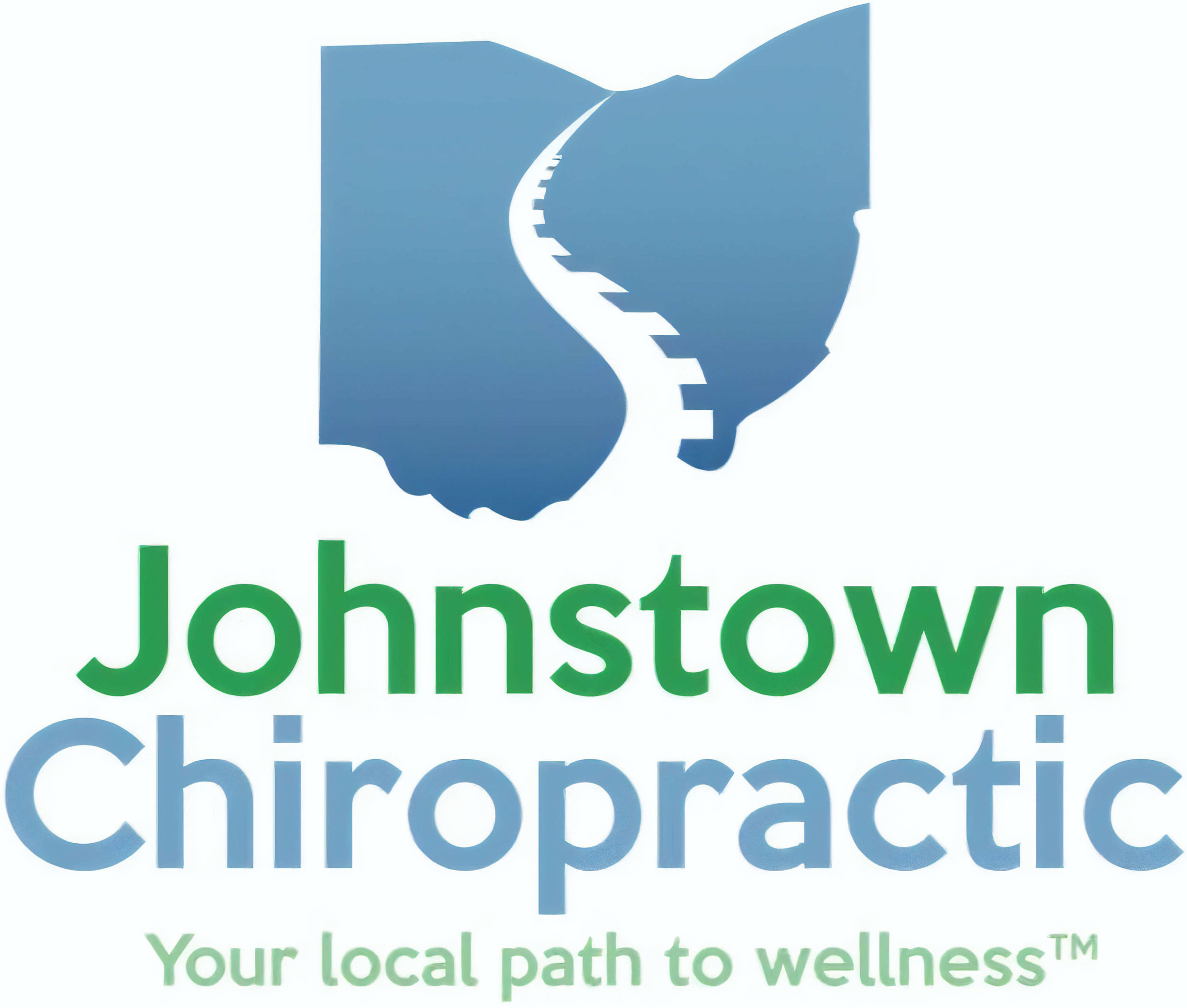 Doctors You Can Trust 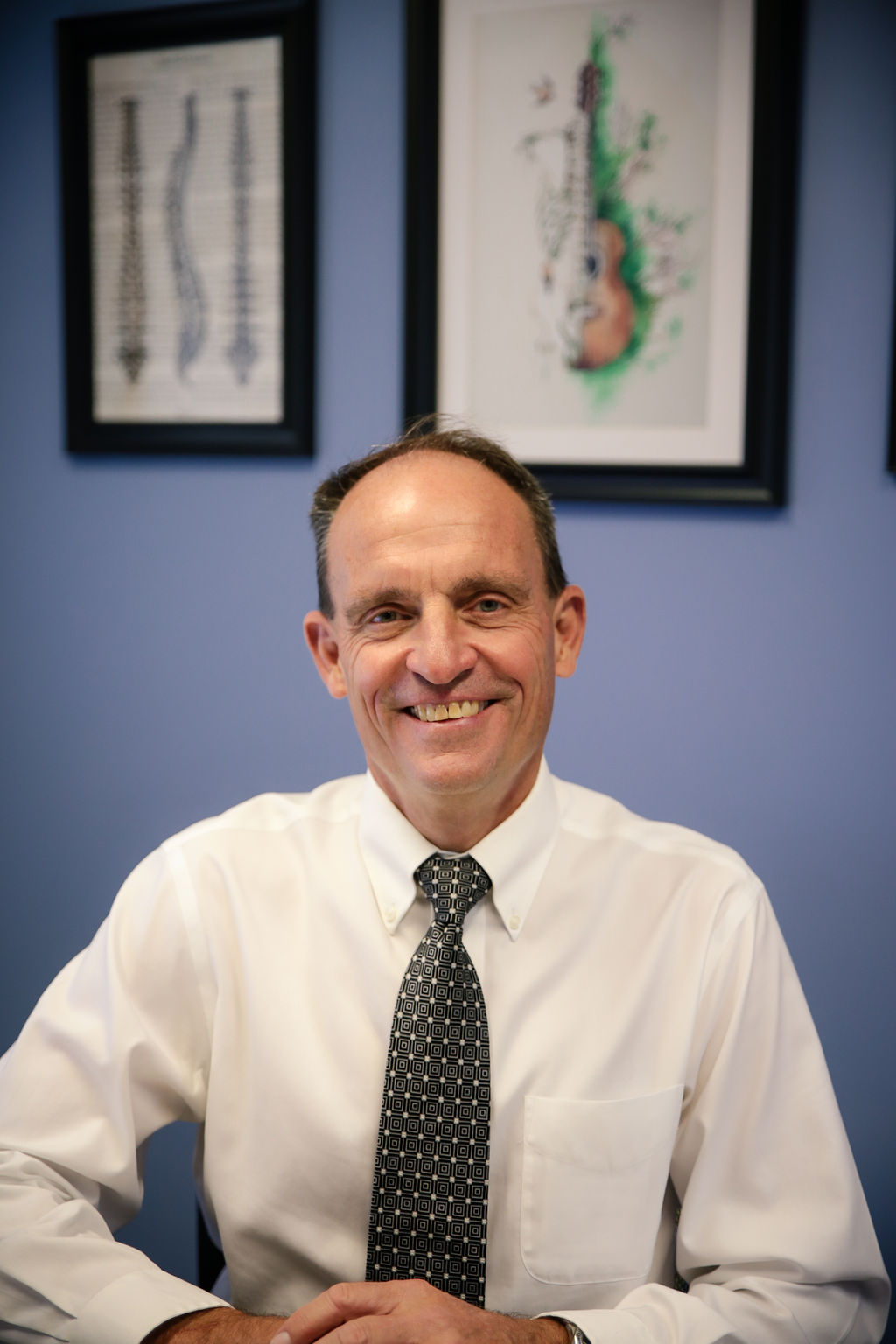 I was raised in Newcomerstown Ohio which is a small town about an hour and a half east of Johnstown. I graduated from Ohio State with my degree in Engineering in 1980. My decision to become a chiropractor occurred while I was working as a Quality Assurance Engineer at a nuclear power plant in Illinois.

After attending a friend’s wedding, I began to experience severe low back pain. I was confused because I hadn’t done anything to hurt my back. A friend suggested I see a chiropractor. As they say, the rest is history. The chiropractor performed an evaluation, explained the problem and began treatment. The treatment was effective and I was soon back to normal. During my treatment, my chiropractor explained the relationship among the spine, the nervous system, and the healing power of the body. Not only was chiropractic effective for pain relief, it was also a natural system of healthcare that improves the function of the body. It made sense to me!

This certification gives chiropractors an advanced understanding of neurological and musculoskeletal function; as well as specialized knowledge of sports injuries, in turn helping athletes to optimize their athletic performance. Dr. Aaron is a member of the Ohio State Chiropractic Association and the Christian Chiropractic Association. Dr. Aaron, his wife Cindy, and children Sophie and Sam, are very active in the Big Walnut Community.

He is involved with the youth ministry at Sunbury Christian Church, helps with the Big Walnut Civic Association, and has served on the Board of Directors for Big Walnut Friends Who Share. In his free time, Dr. Aaron enjoys running, cycling, and spending time with his beloved dog, Lulu. 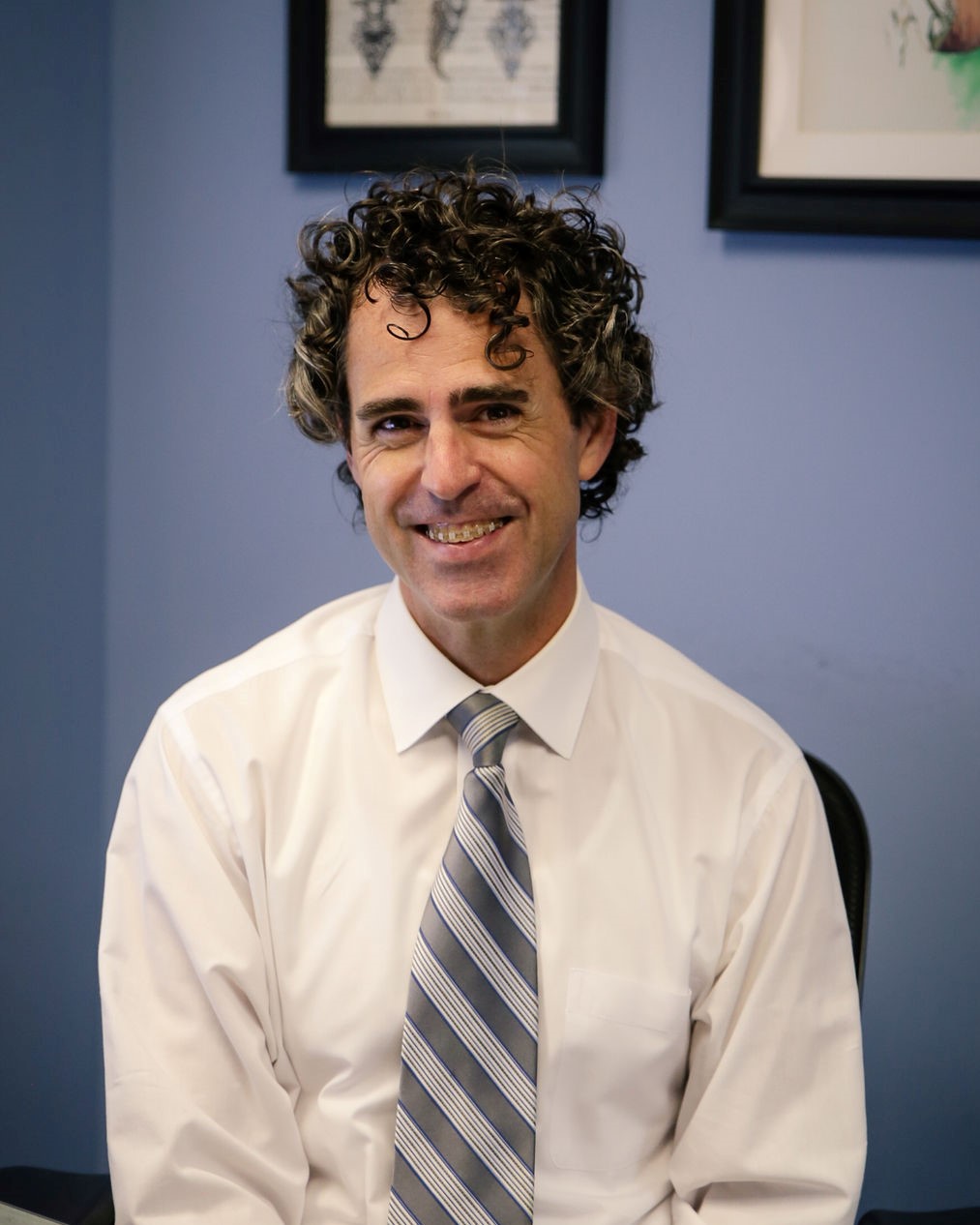 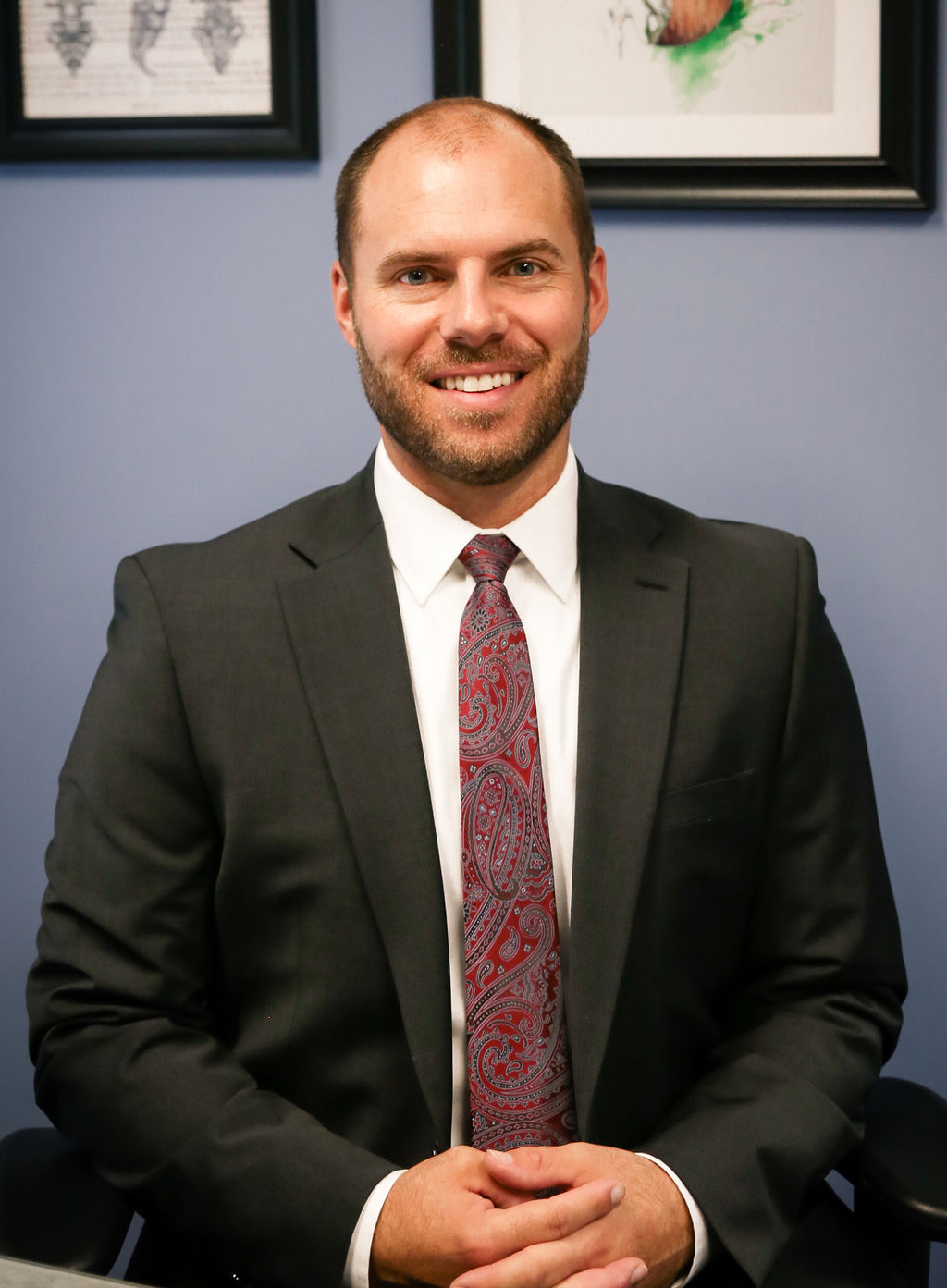 Dr. Jeff uses his history of involvement in many types of sports, as well as his continuing education in neurology, to take a unique and effective approach to chiropractic care. He has been involved in multiple chiropractic mission trips to the Dominican Republic, providing chiropractic care to third-world villages and assisting in the building of an orphanage near Puerto Plata that is home to over 40 children. Dr. Jeff enjoys his home life with his wife Michelle and their daughters Raegan, Jacinda, and Nora.